We now live in a world where the mobile (cell phone) is the dominating device, medium and channel for reaching users. Practically everyone has a mobile phone of some form. Smart or not.

Kids are being given (or are demanding) mobile phones at a younger and younger age to keep in contact with their friends, and so their parents or guardians can keep a watchful eye on their whereabouts. They have also probably never picked up or read an entire newspaper, they turn off at TV adverts – all they want is information on demand.

These kids, just like the millennials were, are the future generation of consumers, or your next B2B executive client.

Furthermore, smartphone device adoption by the UK population increased from 52% to 81% in the four years to 2016. This is expected to continue, albeit at a slower pace. With the improvements in 4G connectivity (and 5G when it comes), this will unleash a broader spectrum of apps and live streaming opportunities not before possible.

Information will be able to be digested at faster rates, with website owners either tuning their sites to be AMP (accelerated mobile pages) compatible or load their sites with more detailed product information, in the knowledge that users can receive it quickly. 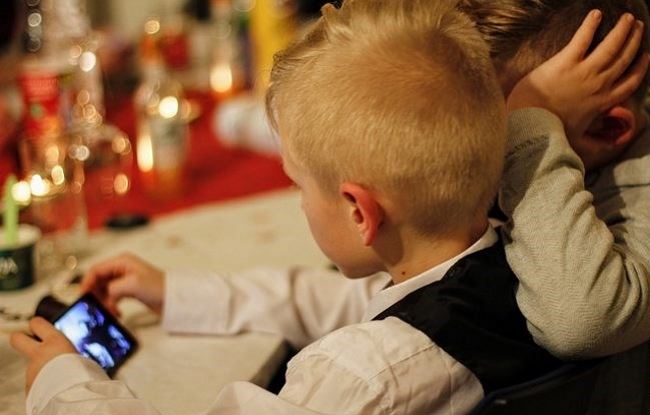 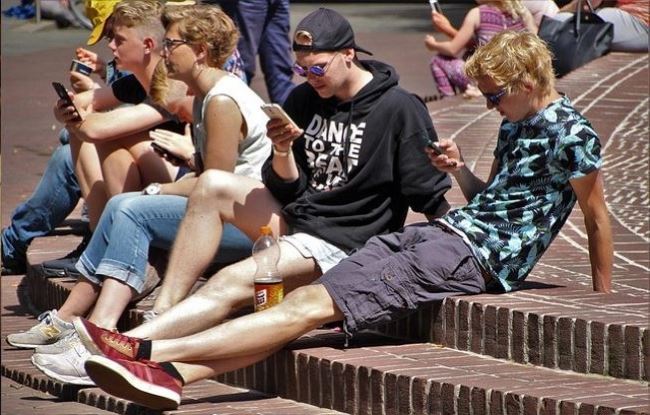 The Mobile, The Trusted Companion

We are already observing the explosion (or at least an uptake) of contactless payment with credit cards and the like. The mobile companies and banks have jumped on the bandwagon and are allowing contactless payments through NFC (near field communication) enabled mobile phones.

The growing fact that mobiles tend to be taken everywhere (whereas paper money or a bank card aren’t always) will undoubtedly see them being the preferred choice for payment in the future.

Now that fingerprint recognition or retinal scanning is increasingly being deployed with new mobile devices, mobiles will become the trusted and accepted method to show proof of identity. I believe we are still some way off this as the default ID card, but it will come!

Has My Mobile Became My Life

To some, their mobile is their life. They look at it every moment that they can. Certainly the last thing at night and the first thing in the morning, with countless numbers of times during the day (and we’ve already established during the night too).

The same survey highlighted some interesting statistics based on weighted averages and intrusiveness:

And on a dangerous level:

To a marketer, the first set of points illustrate the “always on” nature of the mobile device and how mobile marketing should be given serious consideration when planning your strategy. 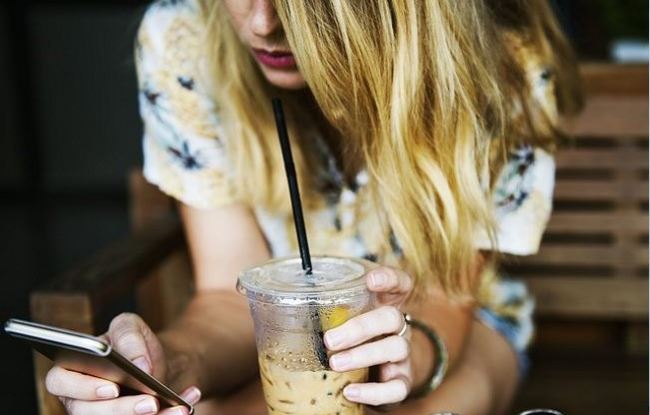 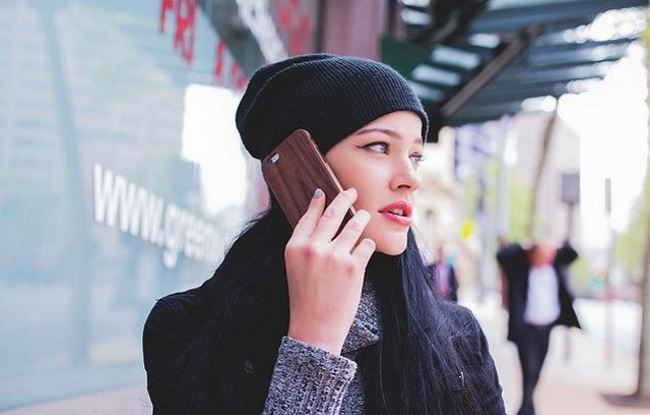 Speaking On A Mobile

It might come as a surprise, or it might not, that a growing number of people don’t actually use their phone for calling and speaking to another person.

With the increasing number of integrated voice assistants these days, people are still speaking to their phones, just not to other humans. Of those who use the voice assistant apps, here are the top 5 reasons for doing so:

What the number one reason highlights, and marketers take note, along with Amazon Echo and Google Home, is that more and more voice activated search queries will be performed in the future.

We have heard this from Google for some time now on how to make your content “answer questions users have”, “make it relevant”, “make it unique”. With the increasing adoption of voice queries, search phrases will become ever more question led – so make sure your content strategy caters for this.

In the next part of mobile marketing strategy, we will look to break down mobile engagement by age group and can you tell who your customer is by the type of phone they use?

In the meantime, we would love you to join in the conversation below.

David previously worked with Europe’s No.1 Marketing Agency & the World’s No.6 biggest Integrated Marketing Agency, seeing first-hand how £150 million+ campaigns are executed to create household brands. Now he is the CEO of a specialist marketing agency helping companies of all sizes.

Are you getting more sales than you can handle?

No. Then we can help you.

With our marketing sites, we can give you a site for 50% less than us building a custom one for you.

Every website comes with our latest marketing features built-in.

These will help you get noticed and get the sales you are after.

With VastClicks you can use content from other websites to win more clients.

Every website should have a strong call-to-action, well this is ours. You have arrived at our site because you are looking for something, hopefully help. Click the Get In Touch button now, tell us what you need, and we will help you.

We use cookies on this website to enhance your browsing experience. We assume you’re OK to continue.